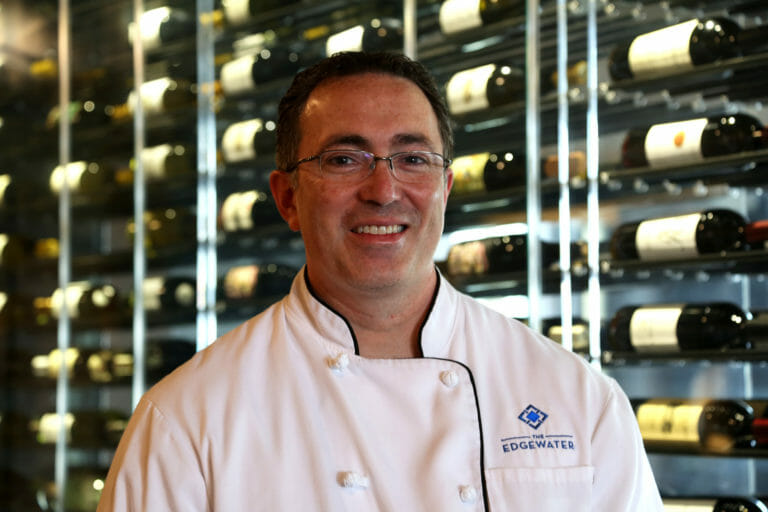 Chef Juan Martinez is a graduate of the Culinary Institute of America. He oversees all culinary operations at Madison’s Edgewater Hotel, including four restaurants – The Statehouse, Augie’s Tavern, The Icehouse and The Boathouse – as well as banquets and special events. As executive chef, he brings his unparalleled expertise to every outlet at the hotel.

Originally from East Lansing, Michigan, Martinez has honed his culinary skills at some of the country’s premier hotels and restaurants, including Four Seasons Hotel Boston, The Little Nell, The Greenbrier, and Aspen Skiing Company.

We invite you to experience our dining options at The Edgewater today.

Let the Show Go On

Two Ways to Enjoy Thanksgiving at The Edgewater