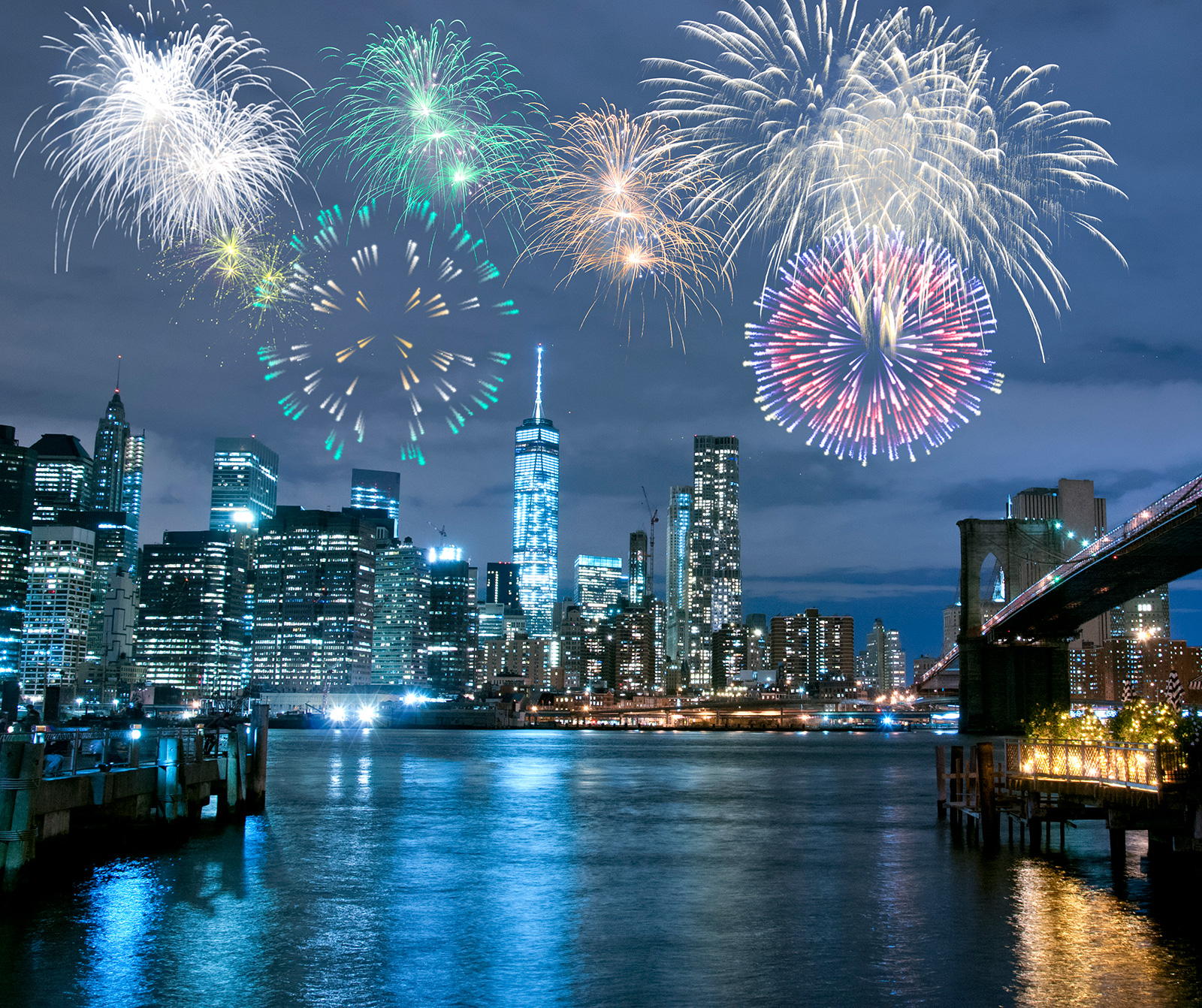 Join us at The Edgewater for the party of the year! Destination New Year’s Eve brings the Big Apple to Madison with an iconic ball drop, Empire State-inspired fare and ice skating on our own mini Rockefeller Center rink—all sure to put you in a New York state of mind.

Don’t miss the Midnight Countdown on The Plaza featuring the Midwest’s only Ball drop! In addition to our party and packages, we will also be serving a prix fixe menu in The Statehouse for $85 with optional wine pairing ($35), and serving nibbles in Augie’s Pub.

Check out three ways to celebrate in our version of the city that never sleeps:

Christmas Brunch on the Water