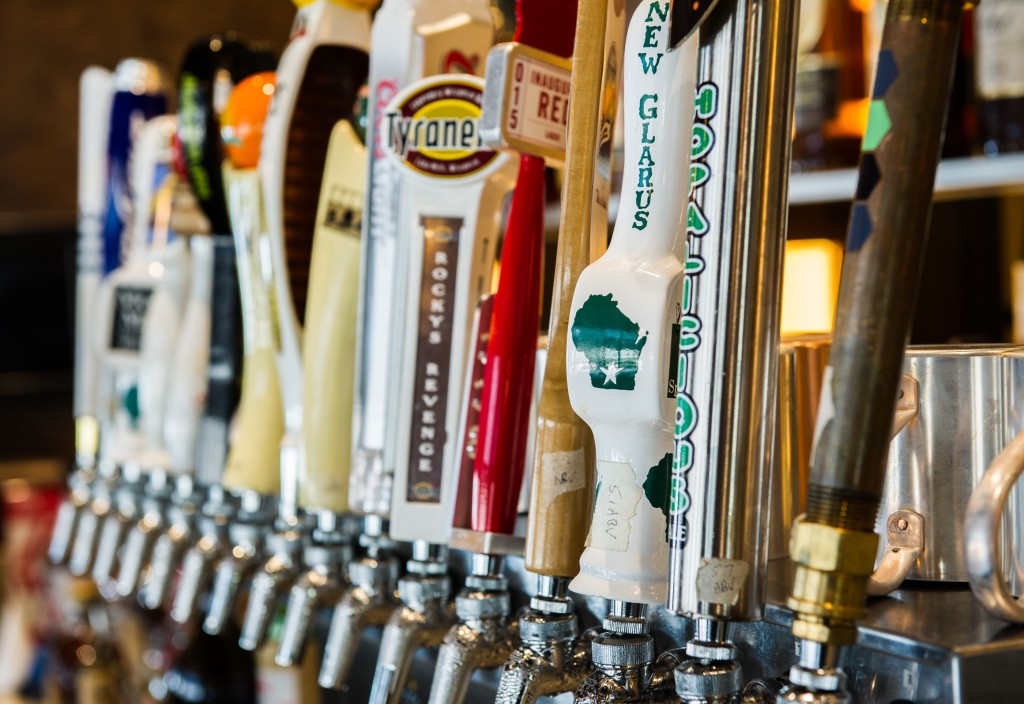 If you love good beer, Madison, Wisconsin just might be the best place in the world to be from Friday, April 29, to Sunday, May 8. It’s called Madison Craft Beer Week. Think of it as a 10-day red carpet walk for renowned brewmasters and their best new brews.

For over 30 years, Madison has hosted a craft beer festival called The Great Taste of the Midwest, which this year takes place August 13 at Olin Park in Madison.

It’s a great event: You pay one price for admission, which entitles you to a nifty commemorative glass with which you sample any of 1,000 different beers from 100 midwestern brewers. Give or take.

It’s kinda like going to Valhalla without having to die (or drink mead — YEESH). 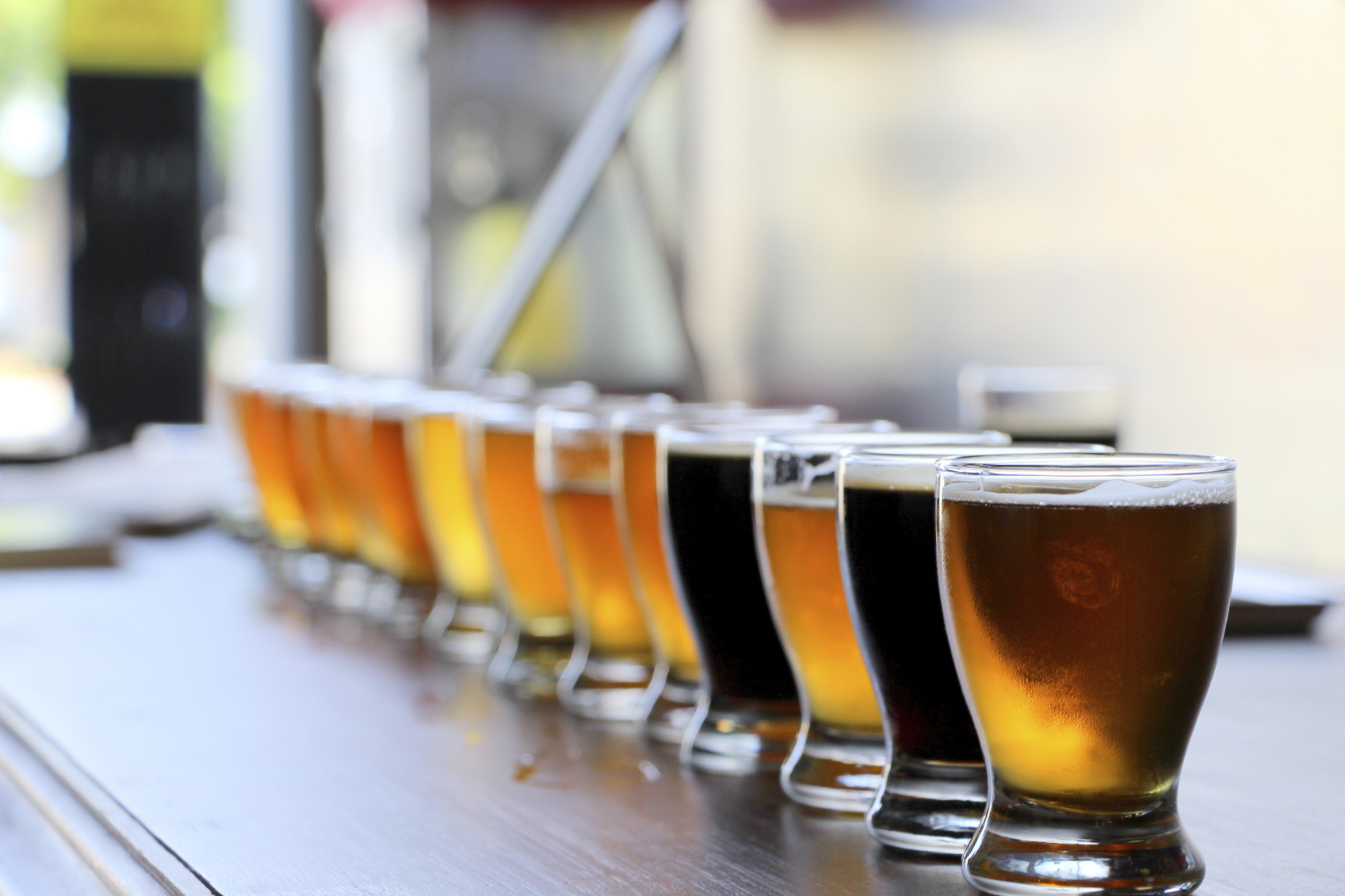 Tickets to the event are sold at several esteemed Madison tap houses, and the event quickly became so popular the tickets would sell out the first day. Nowadays, tickets sell out in an hour or two (some are also sold via mail order lottery).

But, being Madisonians, we made the best of the situation. The taverns selling tickets began to host special events for the day tickets went on sale — perhaps partly to help assuage the grief of those who weren’t able to secure tickets.

In 2011, a trio of local beer enthusiasts launched Madison Craft Beer Week to wrap around the Great Taste of the Midwest ticket sale date (which this year is Sunday, May 1).

In 2016, about 90 taverns, restaurants, brew pubs and other venues will host various brewers debuting specialty brews, dinners with beer pairings, bottle releases, home-brewer competitions, educational presentations, and other stuff best categorized as “Just Try It — You WILL Dig It.” 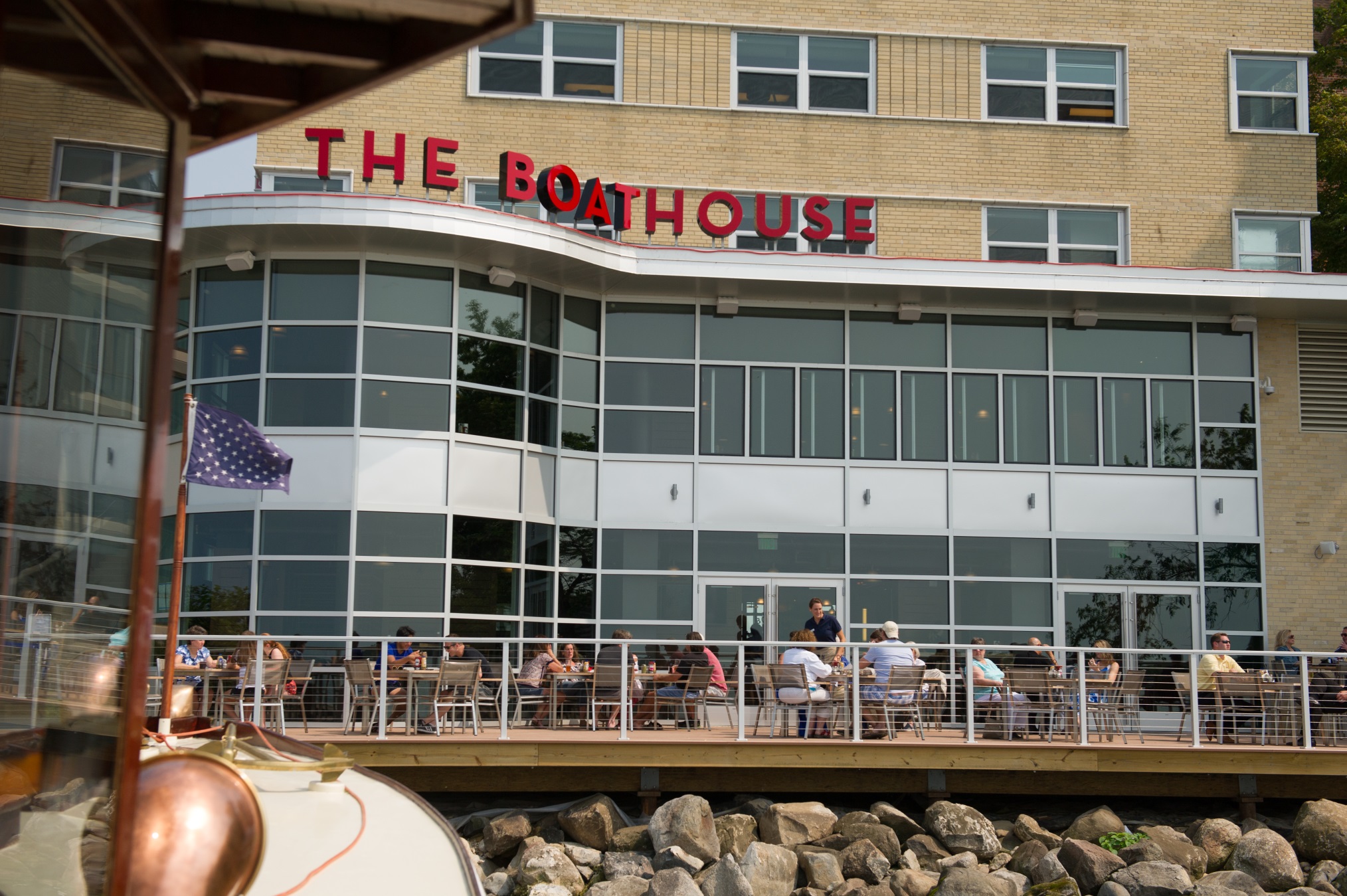 If you haven’t been to The Boathouse at The Edgewater yet, this is a perfect time to introduce yourself. It’s smack-dab down on the Lake Mendota shore. It’s beautiful. It’s casual. It’s fun. The food is terrific. And there’s BEER (among other excellent drinkables).

The Boathouse will host an exclusive release of a new beer from Madison brew pub KARBEN4: Coconut Brown Sugar Ale.

(For extra credit, we recommend you read the name of that beer out loud, doing your best impersonation of the guy in the video below. For extra extra credit, talk like that the rest of the day.)

Karben4 brewmaster Ryan Koga is a master of seasonal varieties, and this beer will celebrate sweet summer sand and surf. We’ll also be serving other Karben4 brews and new releases, so you’re sure to find yourself a new favorite.

Gr8 Escape with One Barrel and Wisconsin Brewing Company:
Friday, May 6, 6-9 p.m.

This unique beer/appetizer pairing event may seem to offer too many choices. Four amazing rooms, two fine local brewers, and eight beers — each paired with the perfect appetizer. But in the end, the choice will be simple:

We’ll feature beer from Madison’s One Barrel Brewing Company and Verona’s Wisconsin Brewing Company. The Edgewater’s Chef Joe Heppe will pair each beer with an appetizer, and divide the pairings between The Boathouse, The Sky Bar, The Icehouse, and The Statehouse Bar.

Buy a ticket for $30 (AVAILABLE HERE), check in at our 5th Floor entrance, and wander from room to room as you choose. Escape to The Edgewater for this property-wide pub crawl that just can’t be missed.

The choices for events and venues in and around Madison are dizzying. We recommend downloading the Madison Craft Beer Week app to view your options, set a schedule, and get directions.

If you want to go a little more old school, here’s the events page with summaries, a calendar, and a map.

What the Locals Know

As you peruse the events, you may see some brew-speak you haven’t seen before. Here are just a few definitions you may find useful:

A brewing company assumes control of a tavern’s taps for a few hours or an evening, plugging in barrels of their popular brews, and often debuting new concoctions.

You might even meet the brewmasters themselves, who will gladly speak in tongues about the specialty ingredients and brewing processes that went into their creations. Just nod. And drink.

A brewpub is a restaurant-brewery that sells 25% or more of its beer on site. The beer is primarily brewed to sell in the restaurant and its bar — often tapped directly from the brewery’s storage tanks.

Cask Ale (as in the Isthmus Cask Ale Fest)

A Madison Craft Beer Week tradition is the Isthmus Cask Ale Fest. This features a type of beer not easily found, mainly because it doesn’t travel well. The fest’s web page describes the beverage this way:

“Cask Ale or ‘real ale’ is made using traditional methods for fermenting and storing beer. Unpasteurized, unfiltered and unlike any beer you’ll find on the shelf or out of a keg, cask-conditioned ales are known for their unique flavor profiles and light natural carbonation.”

So, since cask ale can’t always come to you, you should come to it. The event is Saturday, April 30, 2-5 p.m. at Breeze Stevens Field in Madison. For a $40 ticket, you can taste freely from more than 20 cask ales, and more.

Okay, this isn’t a beer term, but we thought you might be wondering where the previous item got its name. There are two key meanings for that word hereabouts:

The 5 Best Things About the Dane County Farmers’ Market 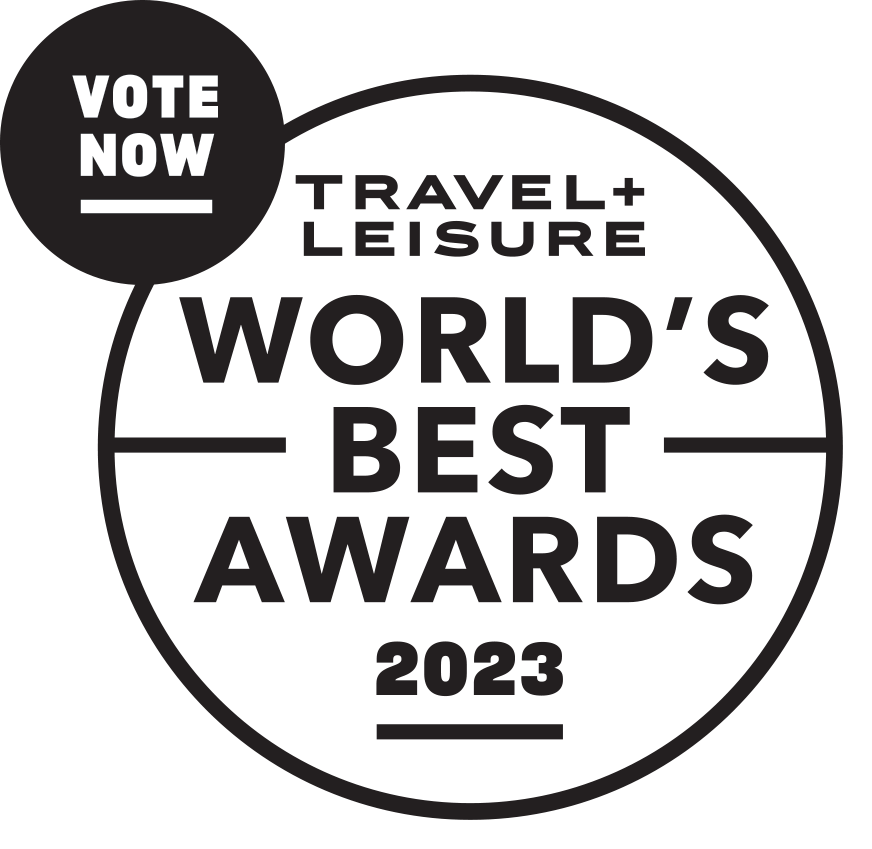 Visit tlworldsbest.com/vote to rate your favorite travel experiences and enter for a chance to win a $15,000 cash prize, courtesy of T+L. Your vote will contribute to the results, which will be revealed in the August 2023 issue of Travel + Leisure.