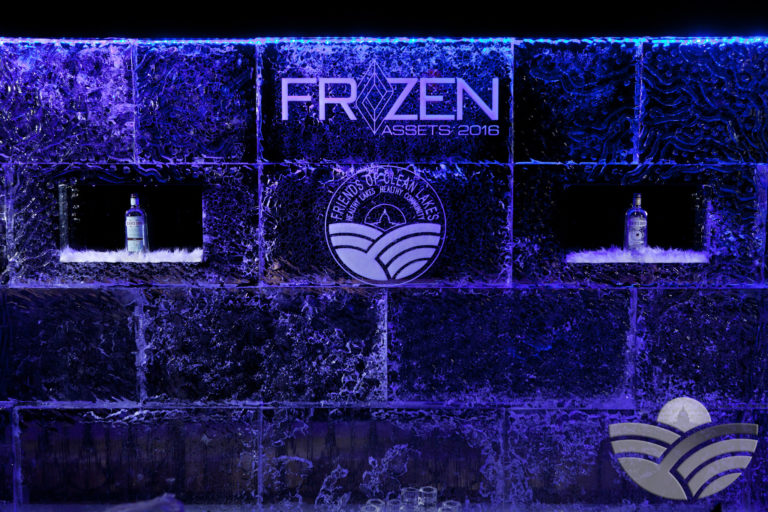 The Frozen Assets Festival is about to get a lot bigger!

Come February, Madison residents, as well as visitors from around the Midwest, will notice a large expansion of Clean Lakes Alliance’s Frozen Assets Festival.  Hosted at The Edgewater on February 3, 4, and 5, this year’s Frozen Assets Festival will include the addition of a professional ice fishing tournament, produced by the North American Ice Fishing Circuit.  In addition to the 100+ professional anglers, the NAIFC will also host a derby-style tournament for amateur ice fishers.

The ice fishing will be joined by a Friday night Fat Tire bike race on a lit course on the lake, as well as a Saturday morning snowshoe race.

The three-day festival, which drew over 6,000 people in February 2016 expects to draw nearly 10,000 people in 2017.  A grant from the Wisconsin Department of Tourism, along with additional sponsors, made the expansion of the festival a possibility.  The goal of Frozen Assets is to connect everybody with the lakes year-round.

The Boathouse to close Oct 1st

The Edgewater is Madison’s Place for Thanksgiving