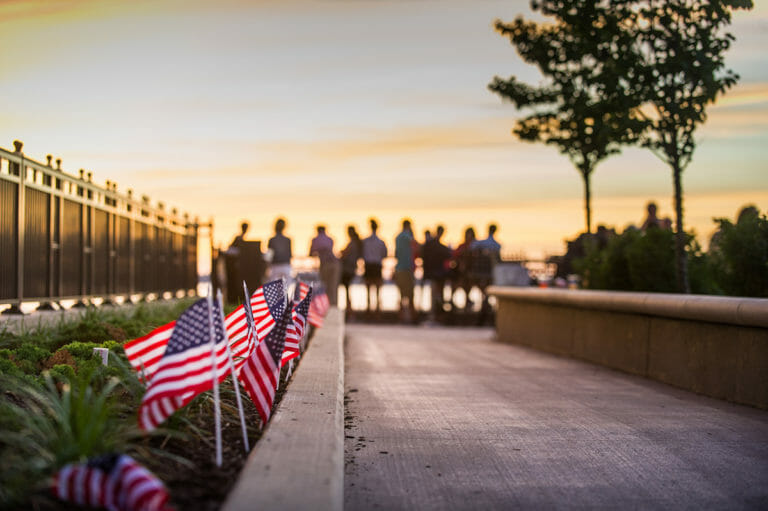 Memorial Day Weekend at The Edgewater

The Edgewater will pay tribute to veterans and their families during Memorial Day Weekend 2018 with a very special event on The Grand Plaza, Saturday, May 26, from 5-9pm. Learn more.

Written by Madison-based authors Doug Bradley and Craig Werner, We Gotta Get Out of This Place: The Soundtrack of The Vietnam War, emphasizes Vietnam veterans’ vital relationship to the iconic music of the 1960s and early 1970s. The authors will be joined by other local veterans who will read excerpts from the book, amplified by music from Sean Michael Dargan & The Back in the World Band.

“We’re honored to provide Madison with a way to remember and commemorate this extremely important time in history and the men and women who served our country,” says Amy Supple, Senior Vice President and Chief Operating Officer at The Edgewater. 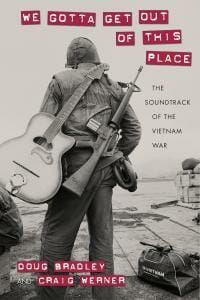 In We Gotta Get Out of This Place, Bradley and Werner explore how and why U.S. troops turned to music as a way of connecting to each other and the world back home and of coping with the complexities of the war they had been sent to fight. They also demonstrate that music was important for every group of Vietnam veterans – black and white, Latino and Native American, men and women, officers and “grunts” – all whose personal reflections drive the book’s narrative.

“This is a unique way to pay tribute to those who gave the ultimate sacrifice,” adds Bradley. “We hope veterans and their families can join us on May 26. We are extremely grateful to The Edgewater for sponsoring the concert and supporting veterans.”

Rolling Stone magazine named We Gotta Get Out of This Place “the best music book of 2015” calling it “intimate and deeply informative, with a scope that encompasses both the war itself and the way that music has helped raise awareness of veterans’ issues long after its end.” Bradley and Werner will sell and sign copies of the book at the special event.

The Saturday, May 26 concert is free and open to the public from 5pm to 9pm on The Edgewater’s Grand Plaza. The event will benefit The Highground, a 155-acre Veterans Memorial Park near Neillsville, WI.

The Edgewater is one Madison’s 12 Best Romantic Getaways