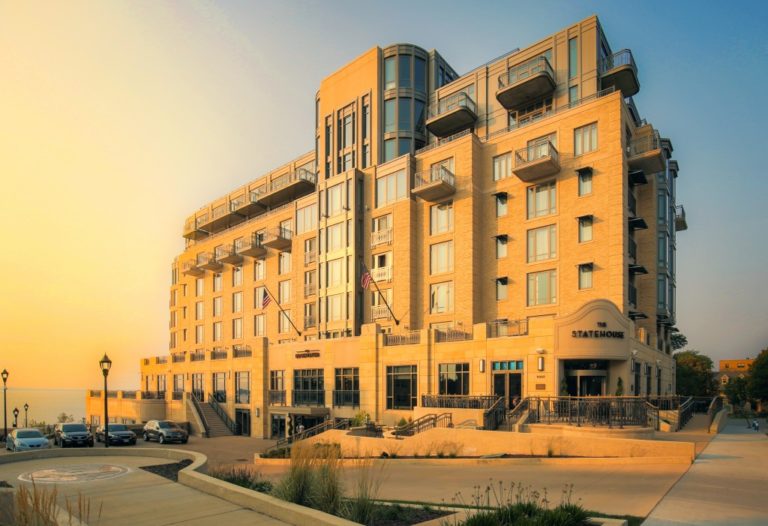 The Edgewater, an iconic, luxury hotel in the heart of Madison, has earned the AAA Four Diamond Rating – becoming the first hotel in Dane County and southwest Wisconsin to receive this designation.

Earning this rating from AAA is significantly rewarding for The Edgewater, which originally opened in 1948 and reopened in August 2014 after a $100 million renovation. The Edgewater’s Four Diamond Rating places the property in extraordinary company, as only 5.4 percent of the more than 58,000 AAA/CAA-Approved hotels achieve that level. Including The Edgewater, there are presently just nine AAA Four Diamond destinations in the state of Wisconsin.